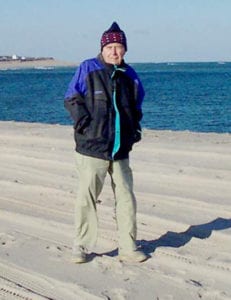 Mr. Karlson was born in Worcester, the son of Albertina Swanson and Andrew Karlson, who emigrated from Sweden. He acquired his love of the outdoors in Worcester, where he hunted, trapped, fished and gardened. In 1933 he earned his bachelor of science degree in horticulture at the University of Massachusetts. There, he met his future wife, Myrtle “Wendy” Stebbins Gary. Though the Great Depression was at its worst, he immediately secured a position at North High School where he taught agricultural sciences for almost 30 years.